Crissy George, the owner and master stylist of Brodava Salon, contacted me early January saying that she had a need for a new website as well as new staff portraits. I have developed previously websites for Brodava Salon as well at taken staff photos for her before. We have a long working relationship as my wife was on of her first stylists hired at the salon back when they opened.

I built this website using Metalsmith, which is a static website generator for Node JS. Metalsmith is a pretty simple site generator, it uses the Handlebars template engine. Out of the box it doesn’t do much else, but there are ton of other Metalsmith specific plugins that can be added to your project. I developed the website locally on my machine using WAMP, then deployed it as a static site using Amazon Web Services S3 static web server. 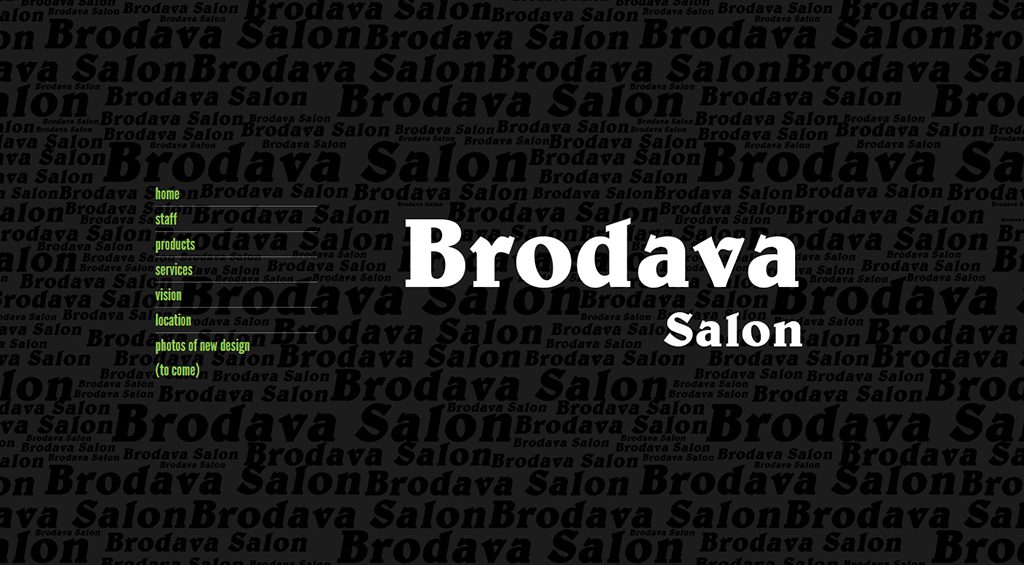 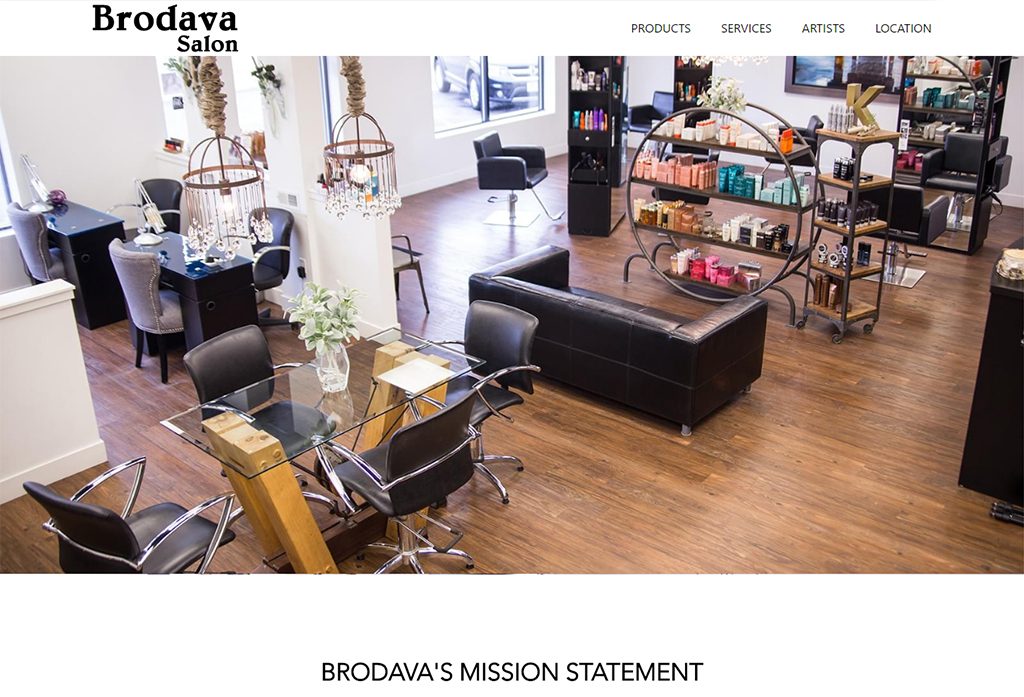 I worked with Crissy to create what she wanted in a website. She wanted an updated fresh look where clients could easily find all of the information that they would want to know about her Salon. I proposed a single page website, which I thought would be perfect for her salon. It could list the salon’s service menu, the staff, location, salon hours, the products they use, and images of the salon. A prospective client would only need to look on a single page to get all of the information that they would need.

For the staff photos, Crissy had a specific vision. Before I took any photos she sent me examples of what she liked which helped me decide on what kind of lens and lighting I would use. She wanted a shallow depth of field on the staff, with the background out of focus. To get this effect I shot with my 50mm lens at f/1.8 and used a studio strobe with a 24″x36″ soft box for even light on the staff’s face. On the day of the photo shoot, she worked with me on where she wanted her staff positioned. I had my camera tethered to an iPad so that Crissy and the staff could review the photos right after they were taken. Culling the photos as they were taken was first time for me and I will definitely be doing this again on future projects. 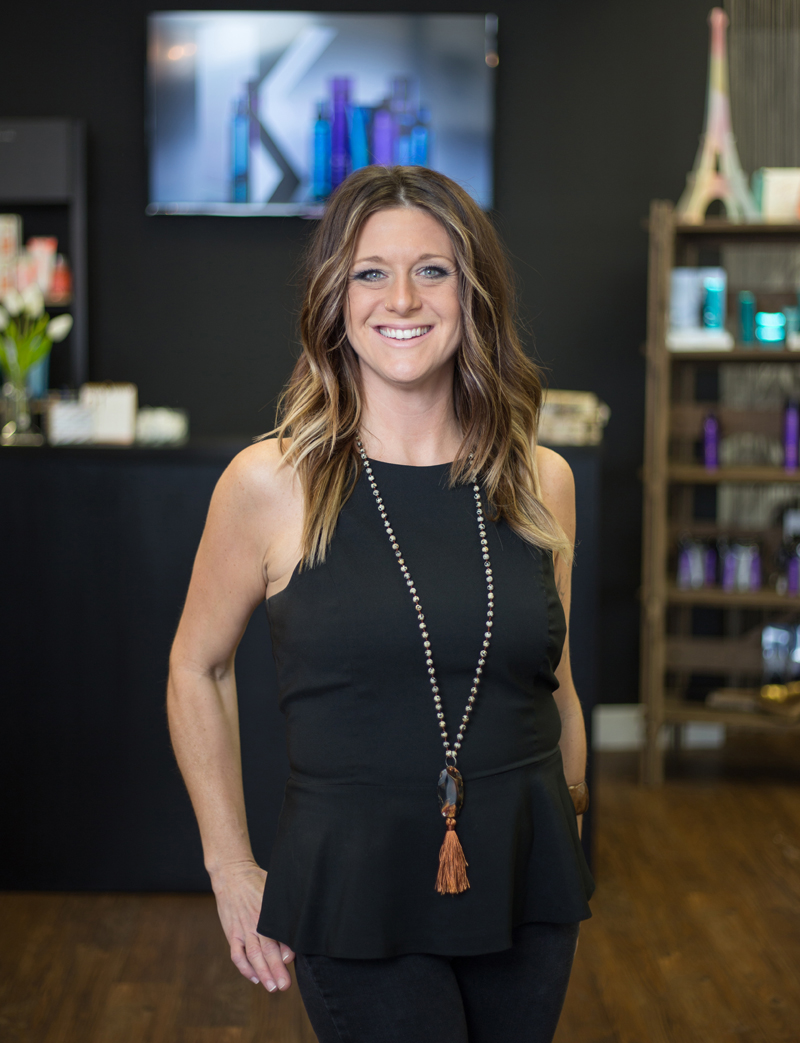 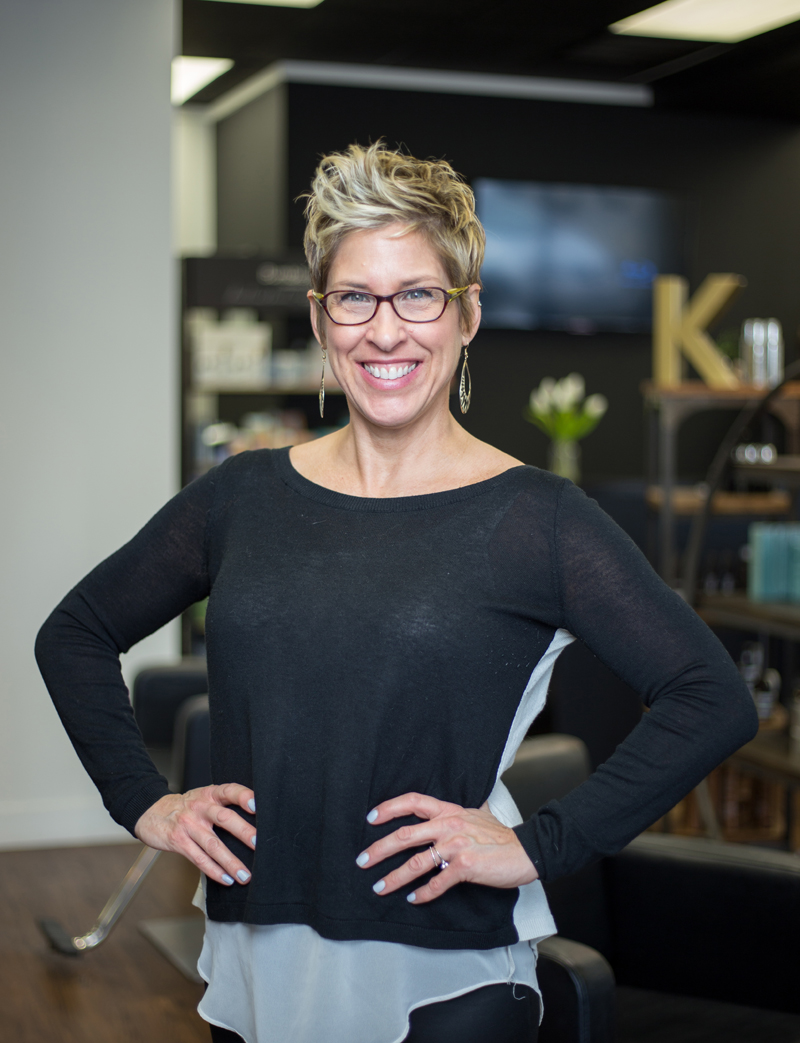 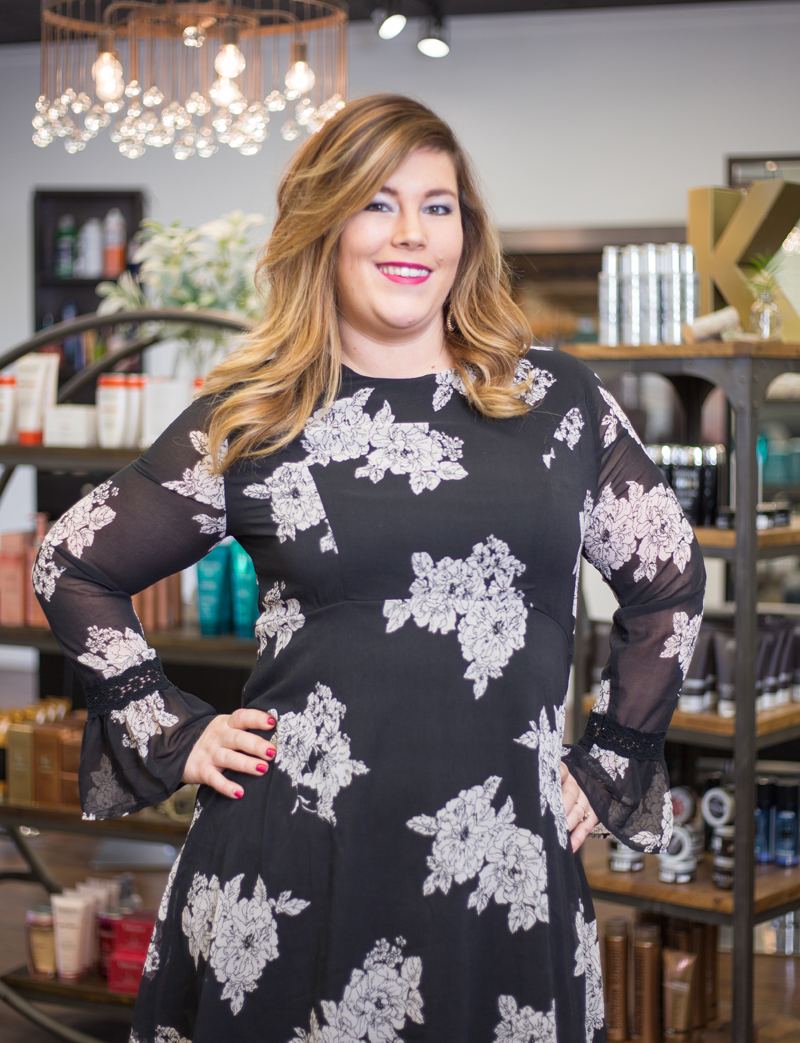 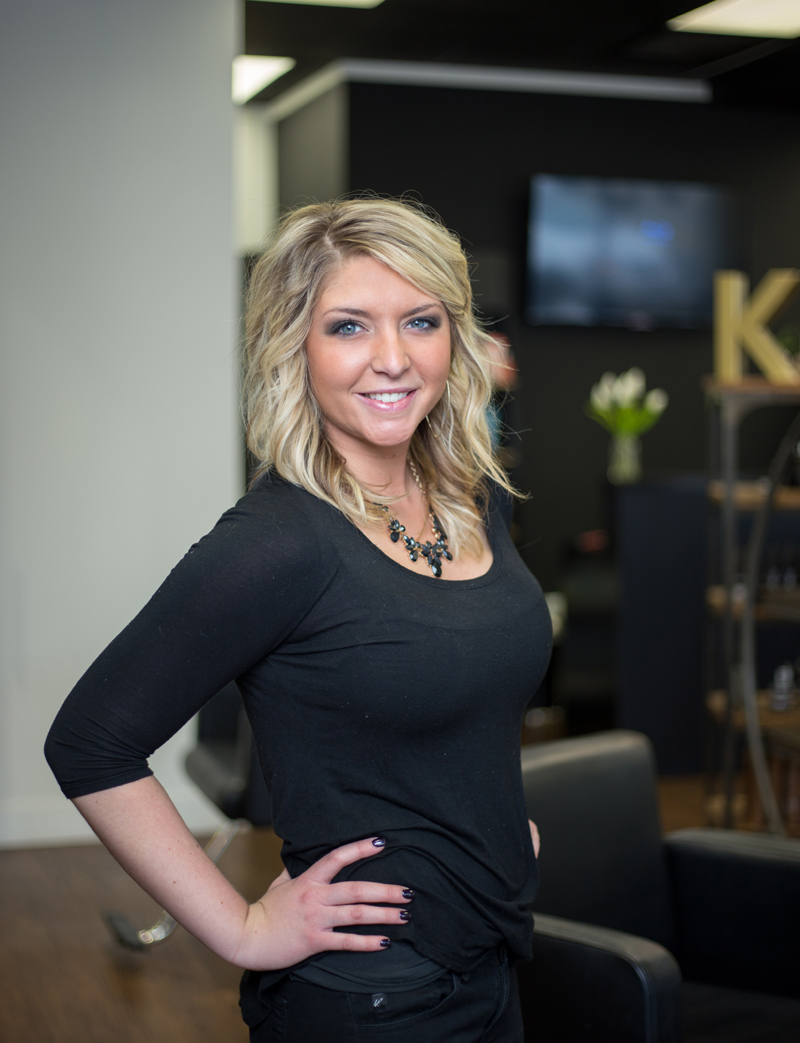 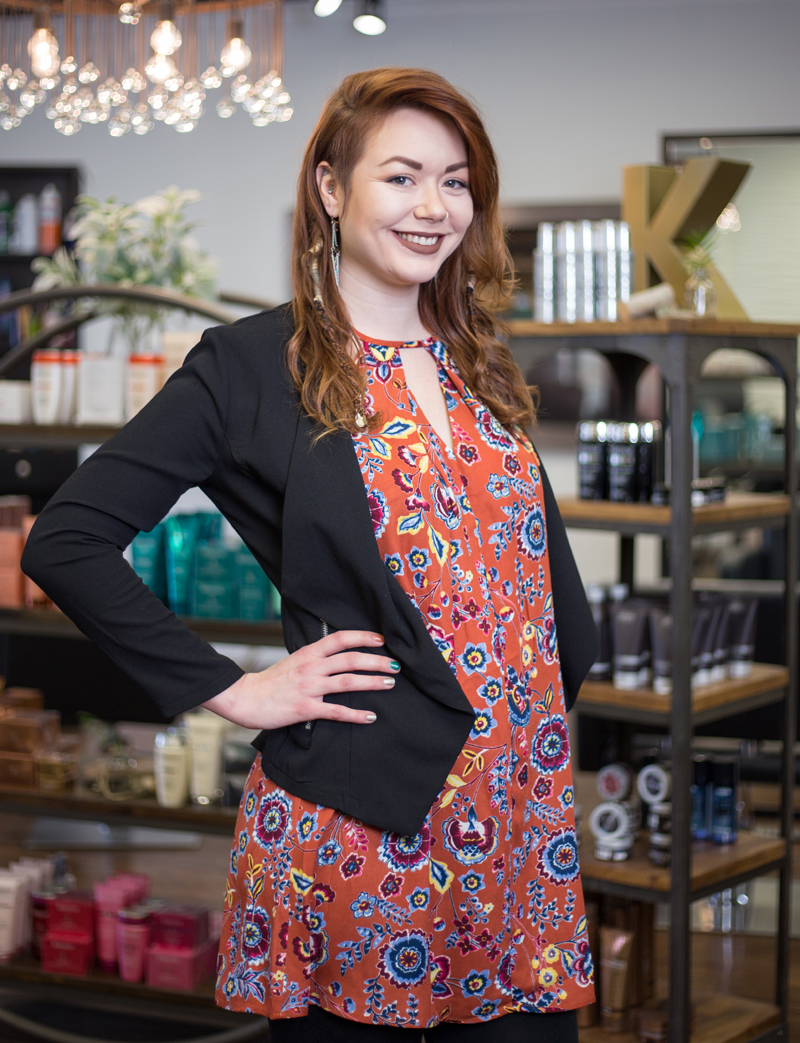 Some staff photos that I took for Brodava Salon

Crissy was happy with the website and the staff photos. I launched the site as fast as possible, so from her first email to launching the site took less than a month. The site loads pretty quickly thanks to using AWS. If you are in the Perrysburg/Toledo are and are in the need for some hair services, check out BrodavaSalon.com.