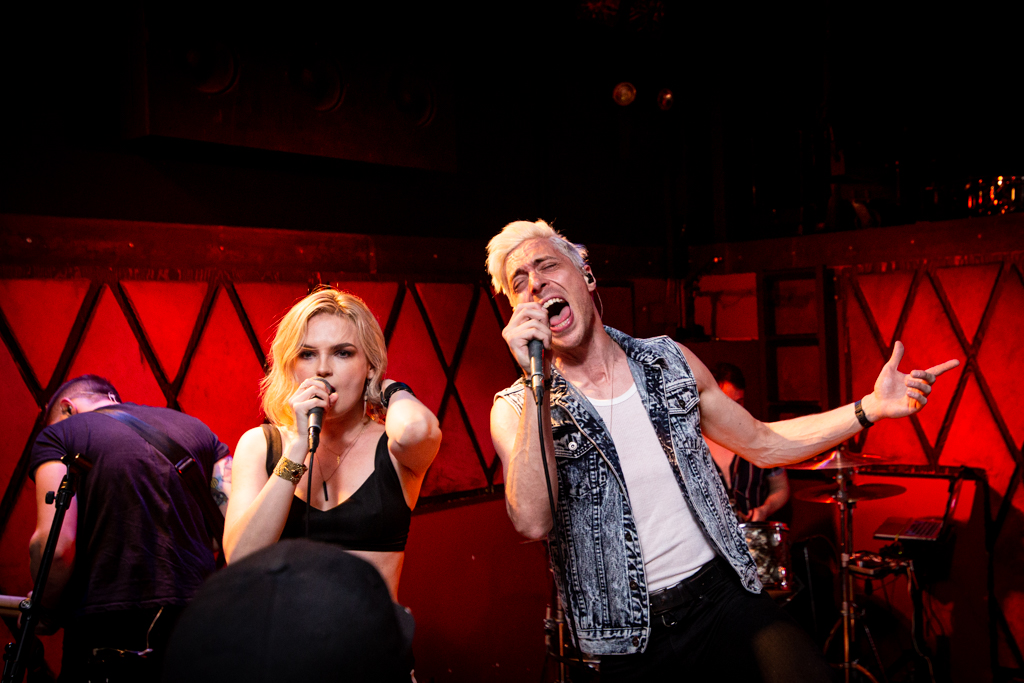 I had the chance to attend the EP Release show for Lady Lightning. Lead by Gracie Carli and Tony Bush. Lady Lightning has a very unique sound that is tough to described, but they are self described as a Pop/Rock/Electronic band from Brooklyn New York. My wife has been friends with Tony since his days in Scenes From A Movie, and she really wanted to see them preform. We were already planning our 10 year anniversary trip to New York City for Fall of 2019, but decided to bump it up to Spring so that we could attend the show.

Before getting to New York City, I was talking to Gracie to get various recommendations about the city. She gave me a bunch of useful information, then sent a follow up message to see if I was going to bring my camera to photograph the show. Of course I was bringing it, I would be a tourist in NYC!

Their show was actually the release show for their EP Sleepover (check it out, these song will get stuck in your head). The show was held at the Rockwood Music Hall in NYC. To fill out the sound they had two members of Scenes From A Movie join them on stage, Jared Miller on Drums and Jon Ewing on Bass. The full band on stage really filled out the sound and gave a lot extra to the live performance.

Below are the photos that I took with my Canon 6d, Tamron 15-30mm f/2.8 and my Canon 70-200mm f/2.8. I did use my flash for the first few photos below, but then I got told by the staff that they don’t allow flash in the venue. I thought that was going to completely be the end of the good photos that I was getting, but that wasn’t the case. The best photos were actually taken without a flash. The house lights were all over the place, but I had to bump up to ISO 4000 to get a consistently good exposure. Below are the photos I took from their EP Release Show.

One last thing, the last few photos are of Tony asking Gracie to marry him, that was the best ending to a show that I have ever seen!! 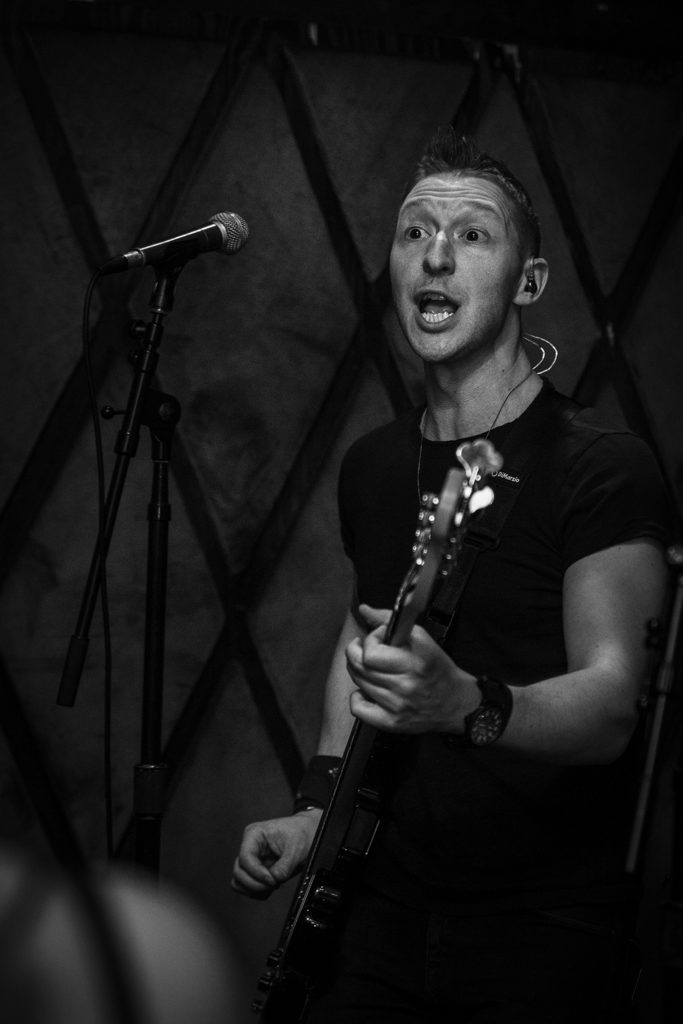 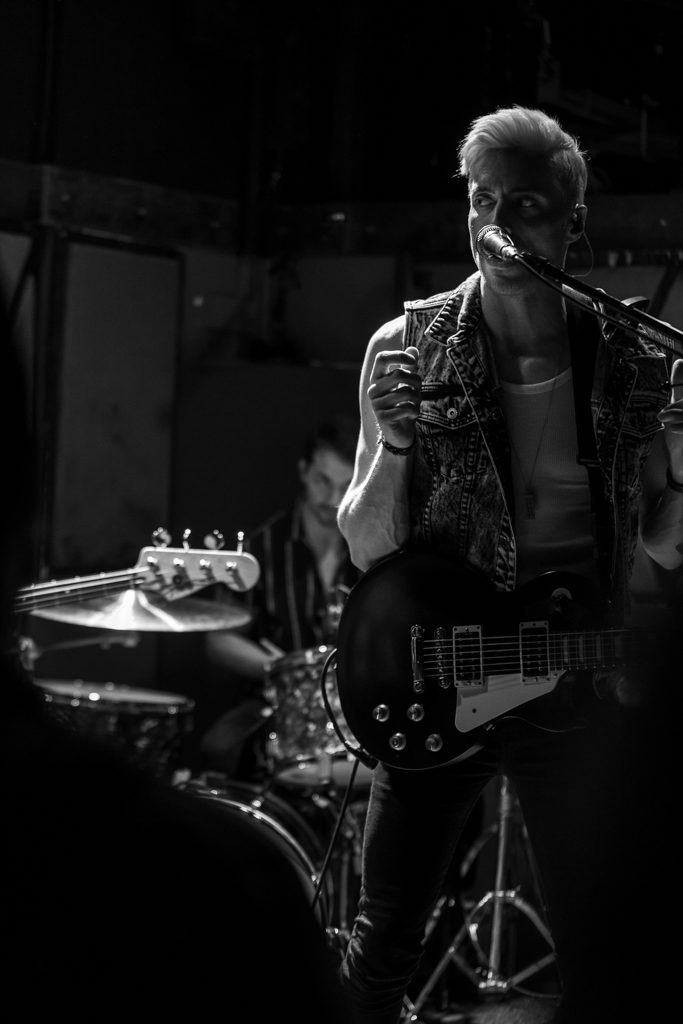 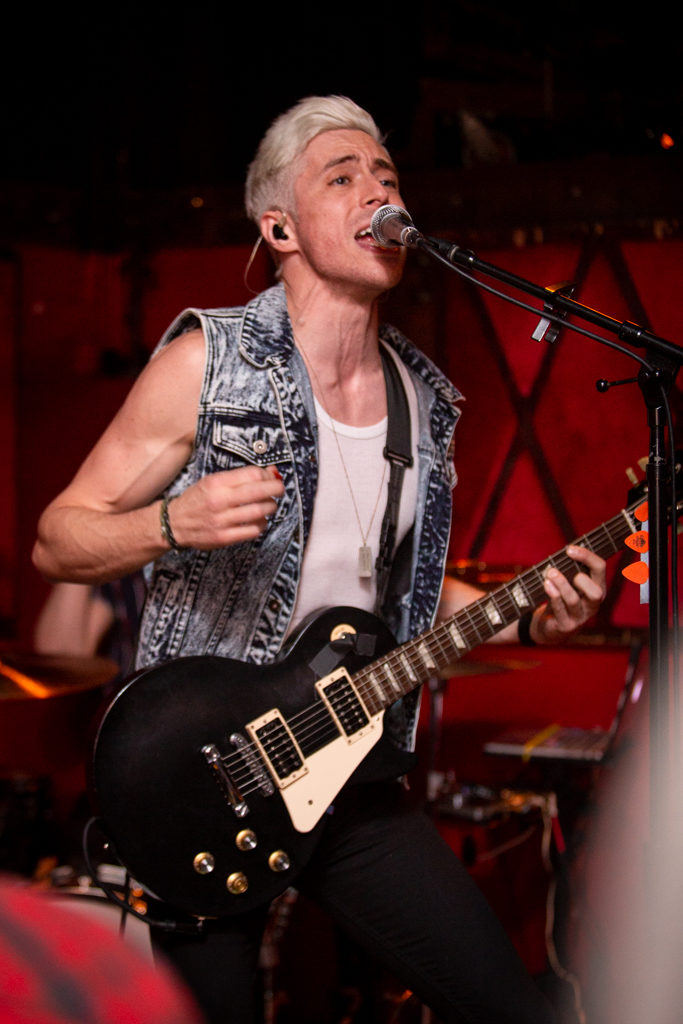 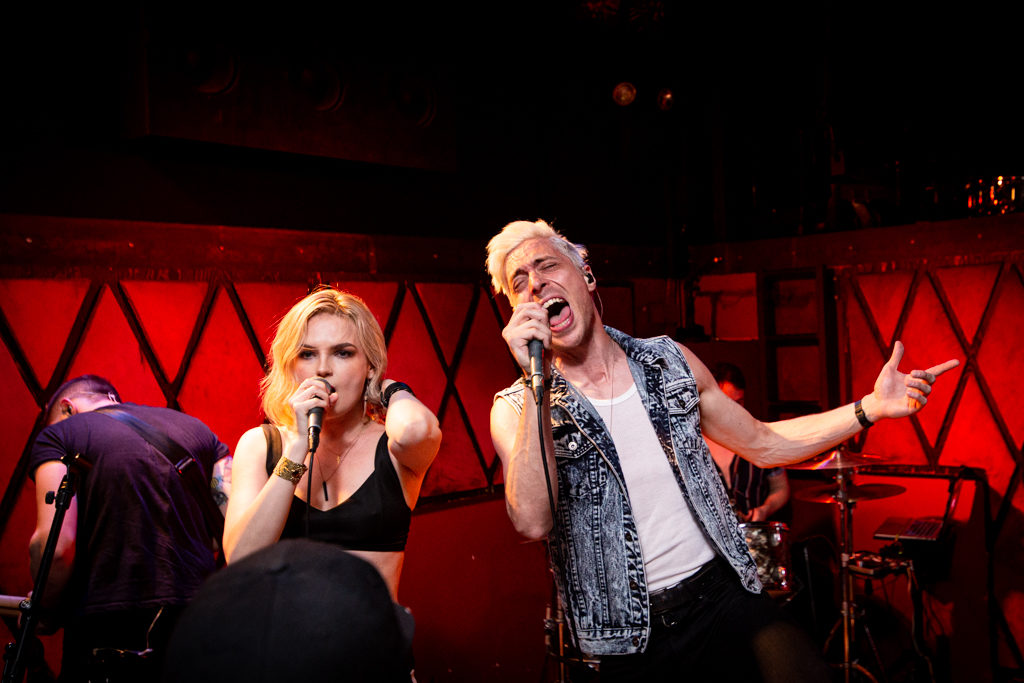 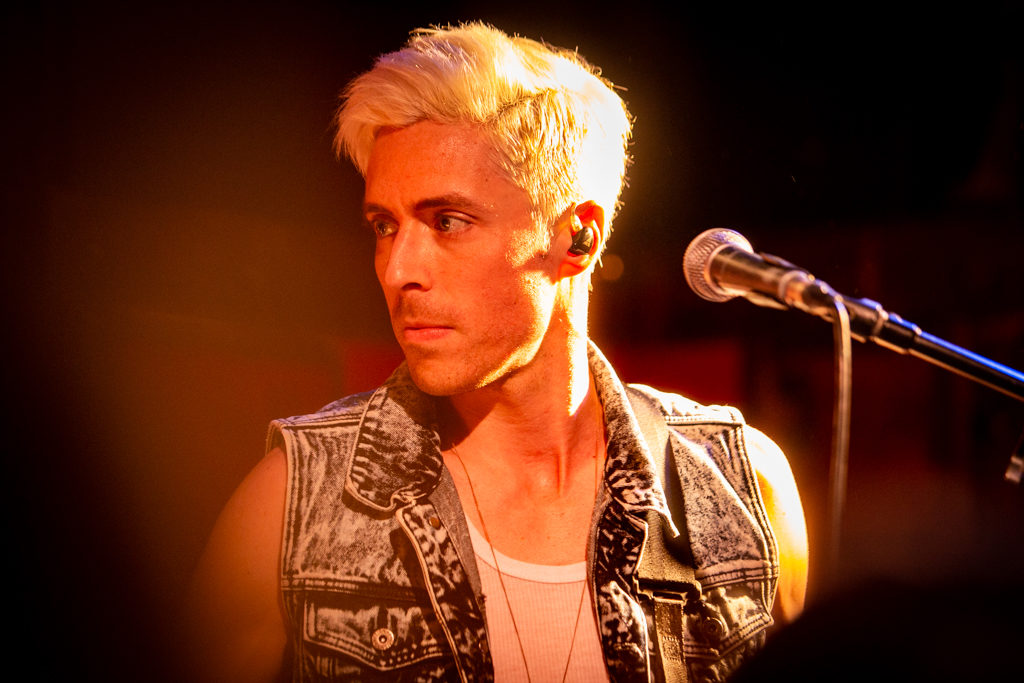 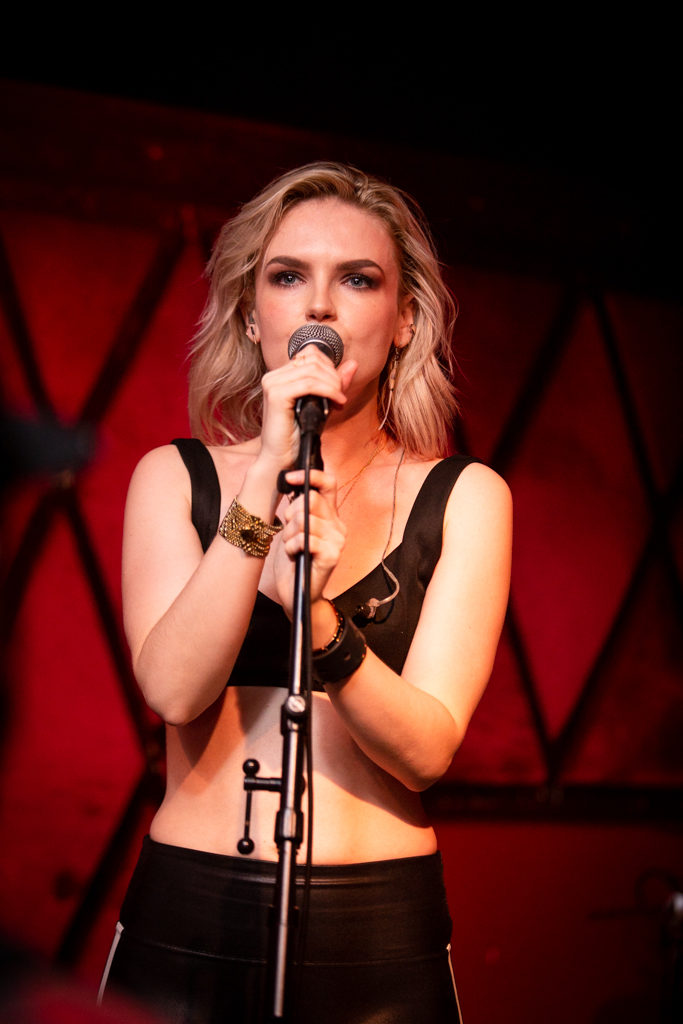 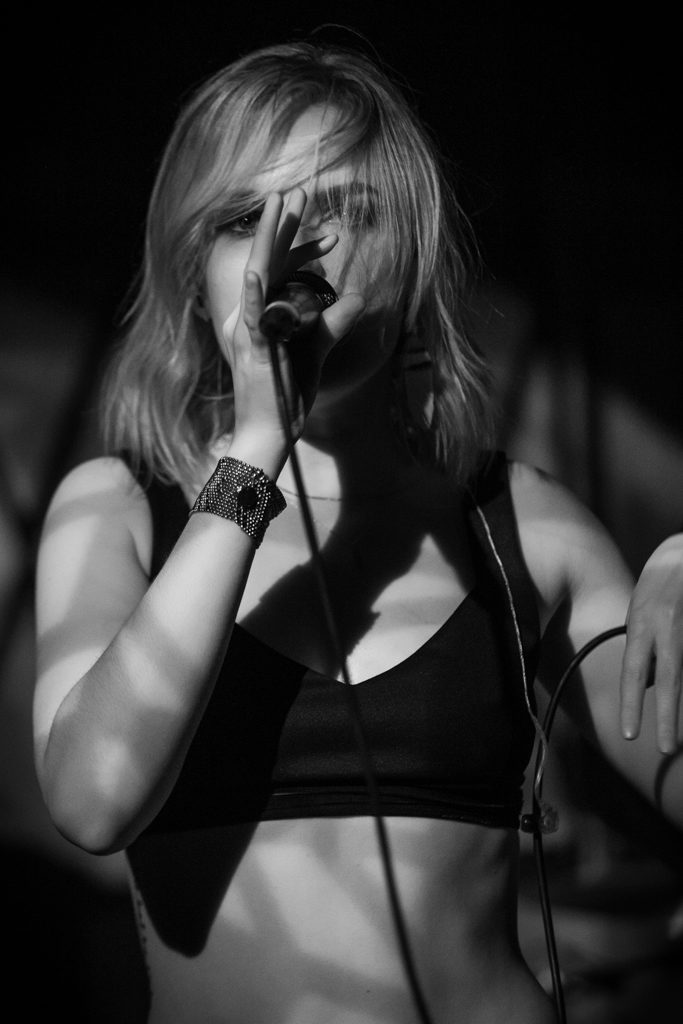 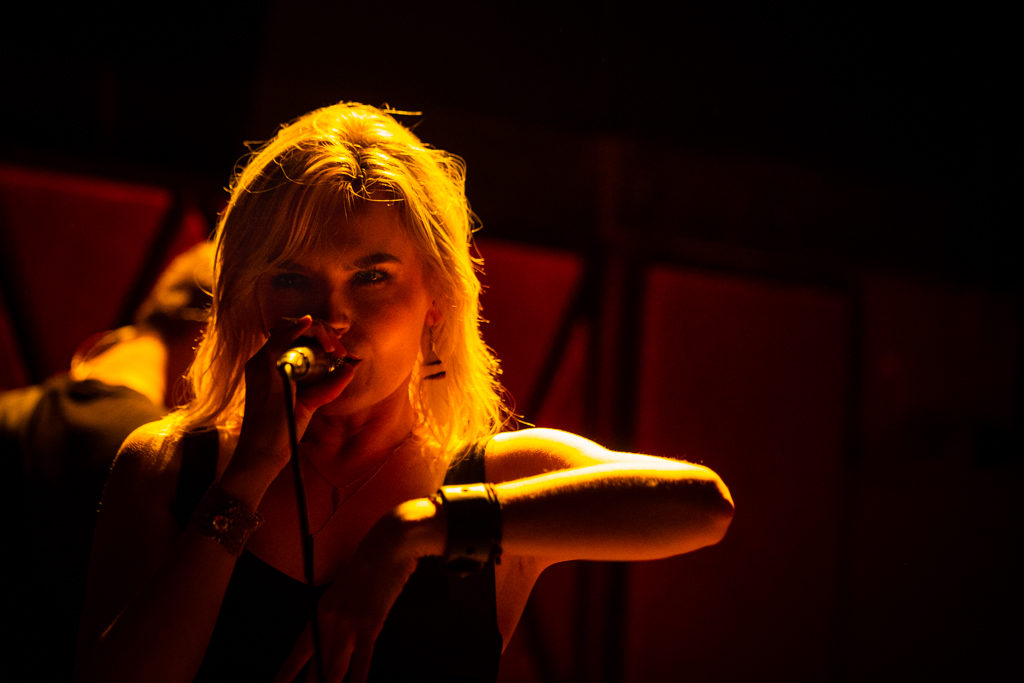 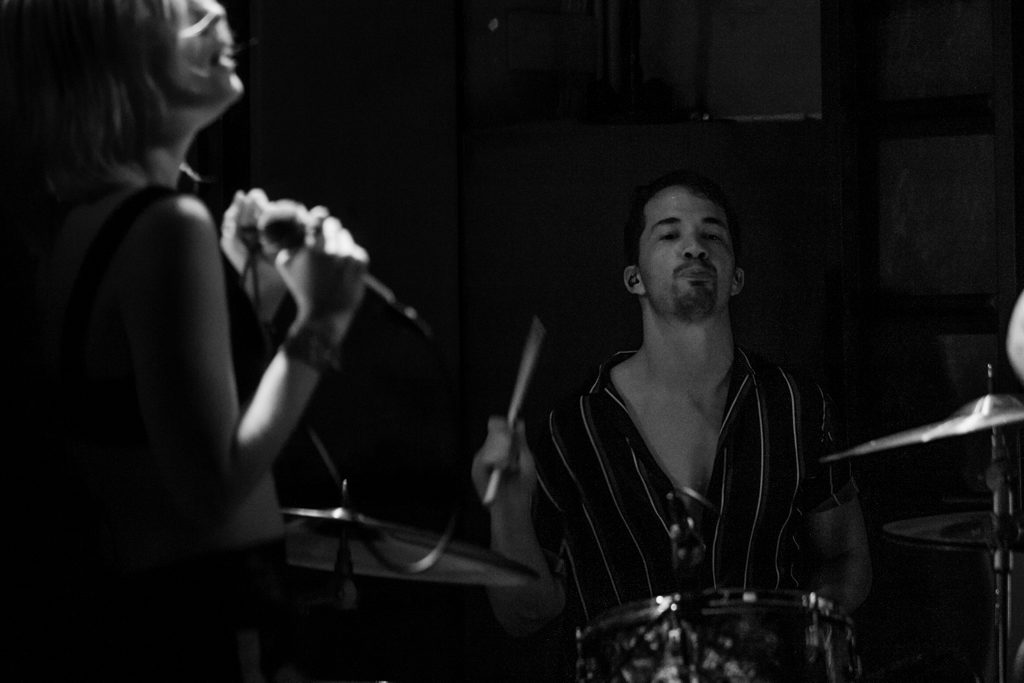 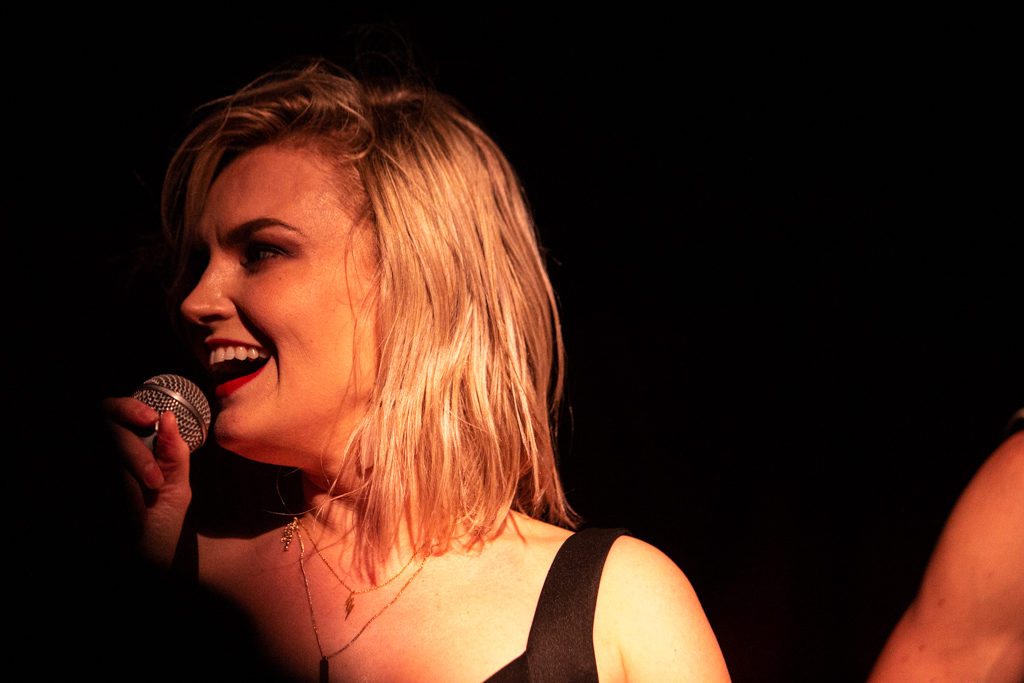 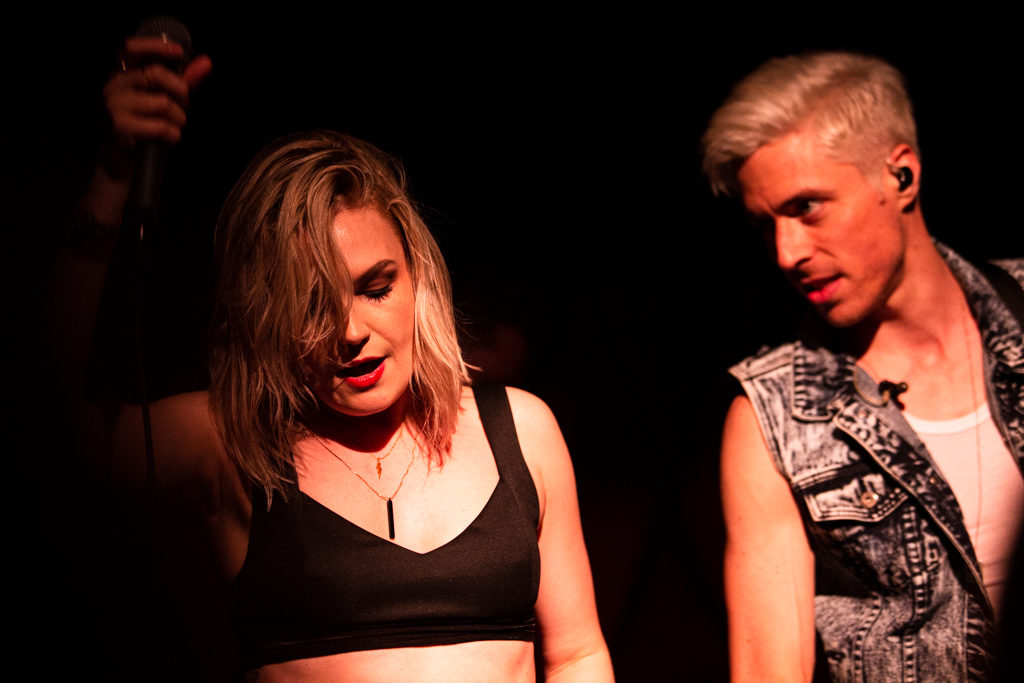 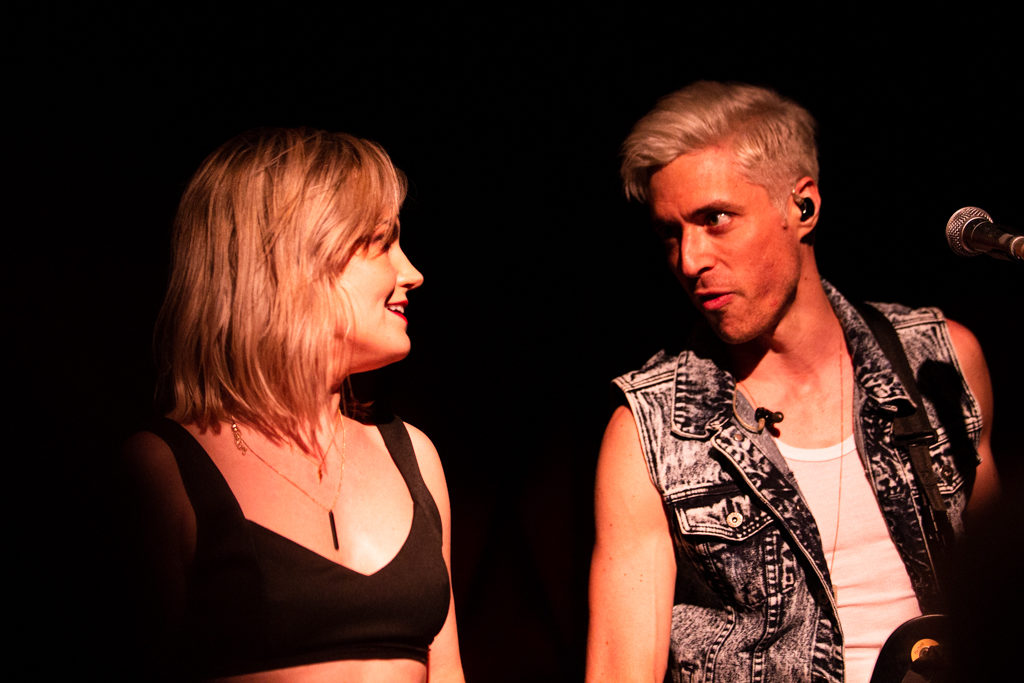 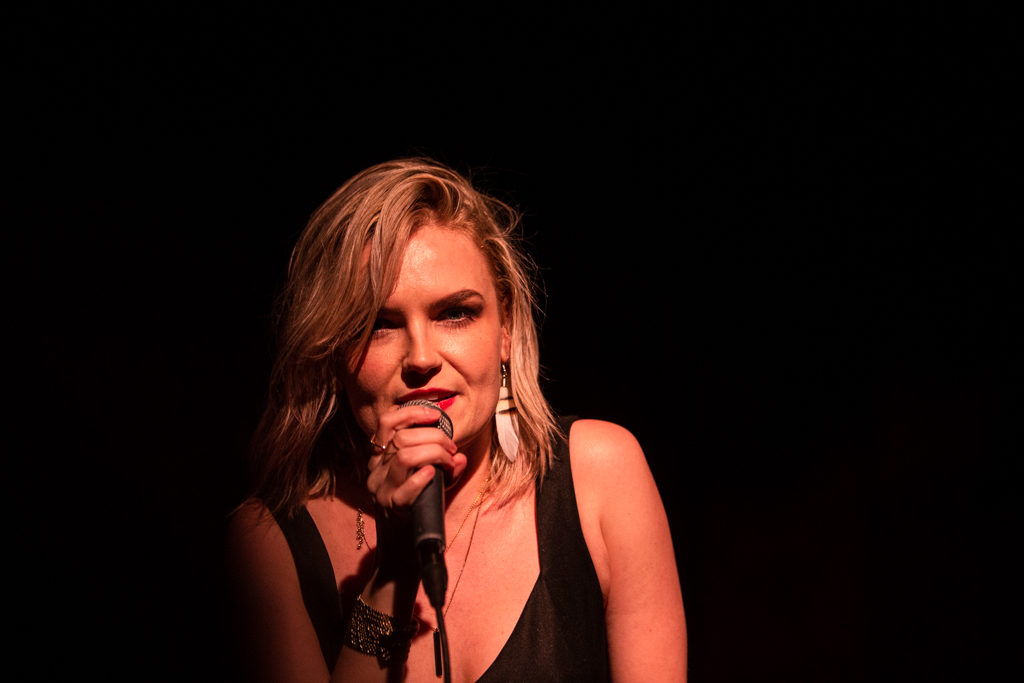 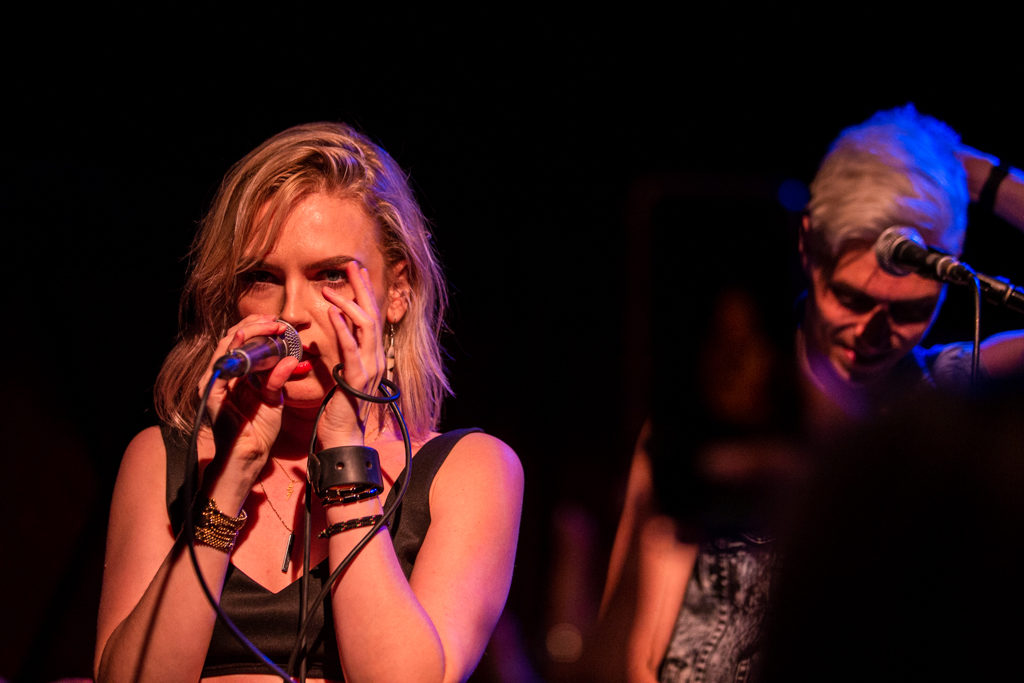 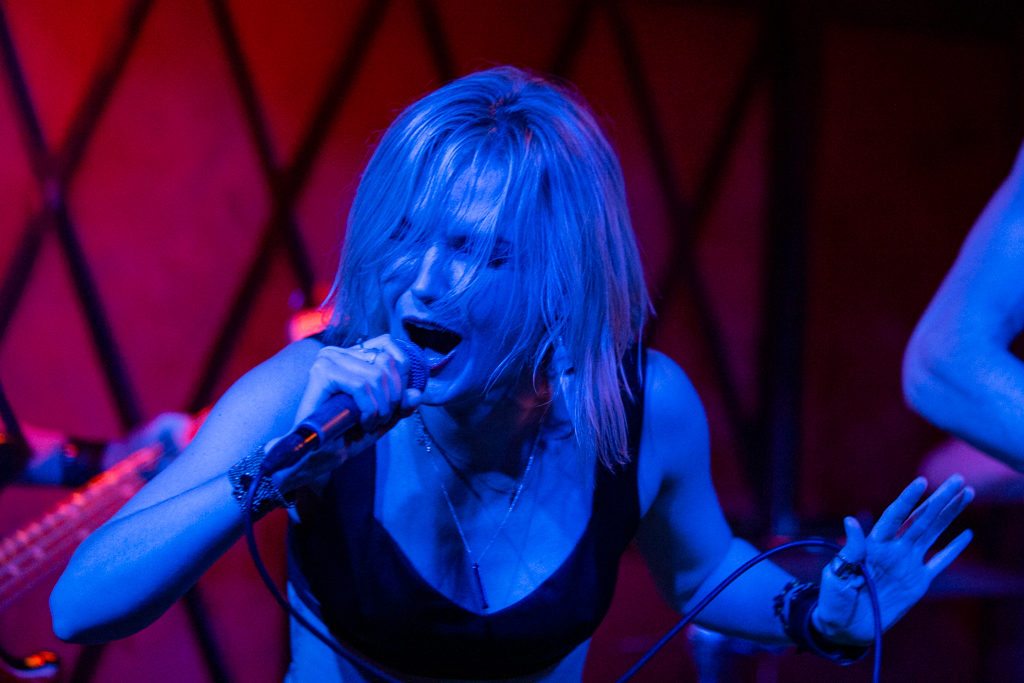 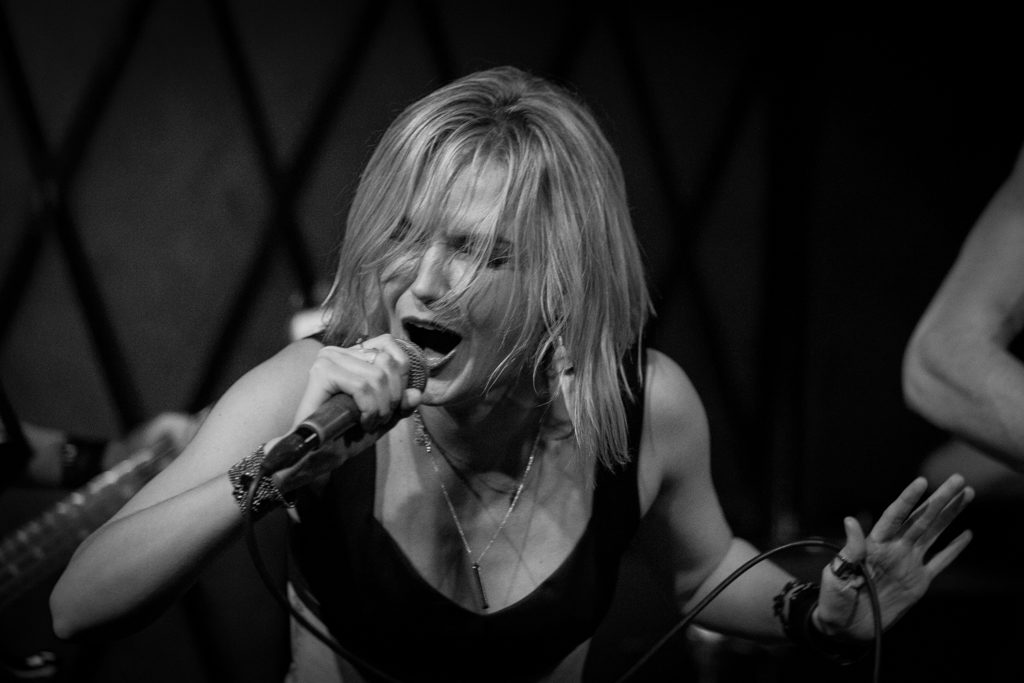 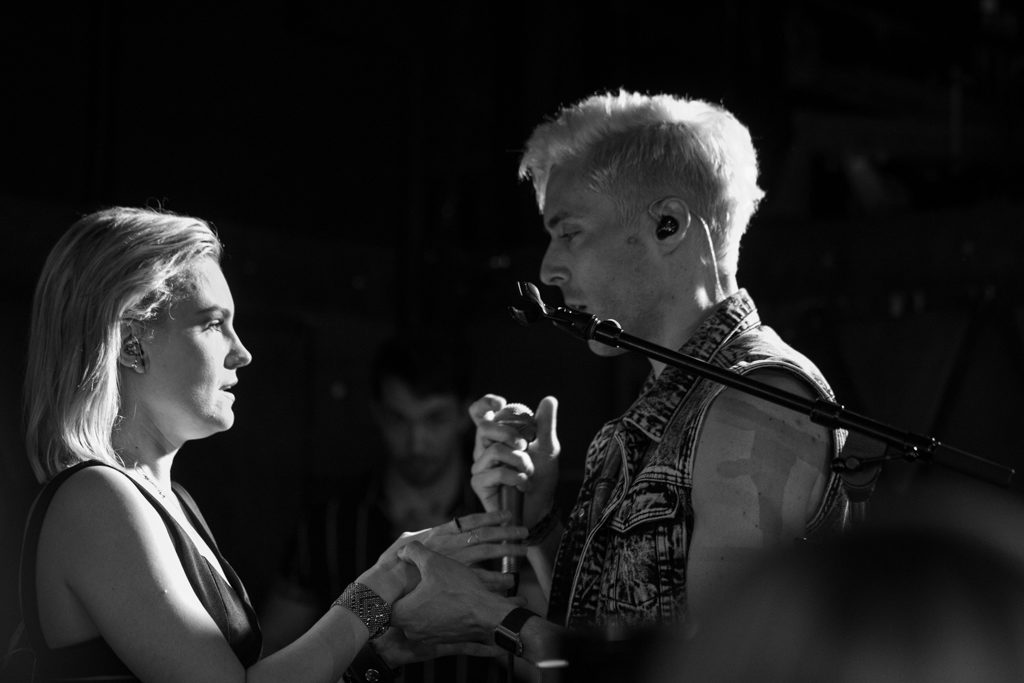 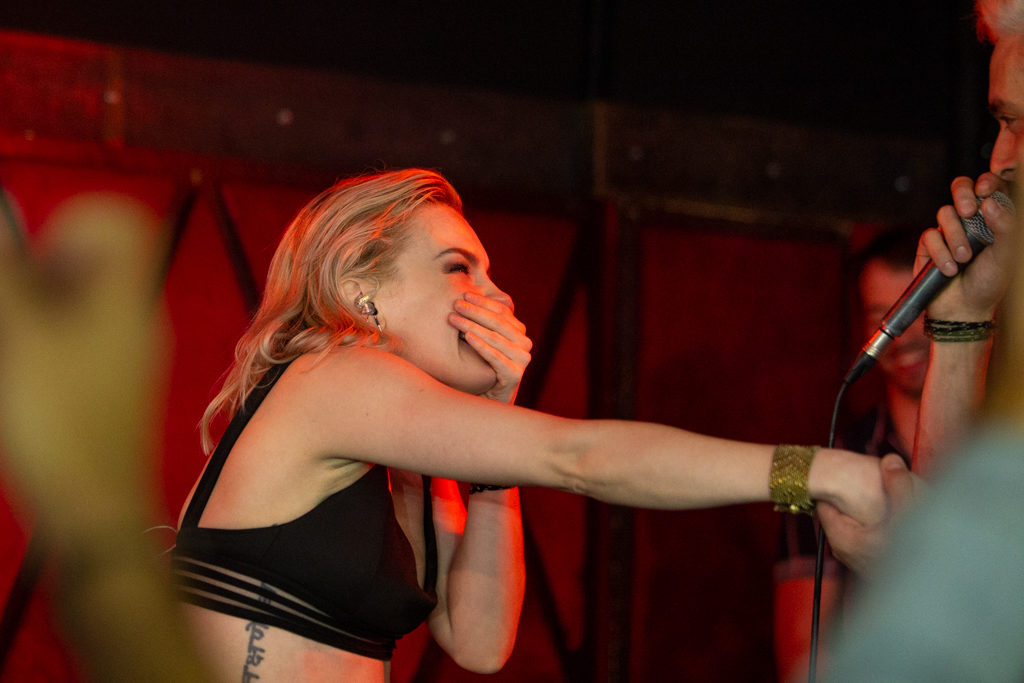 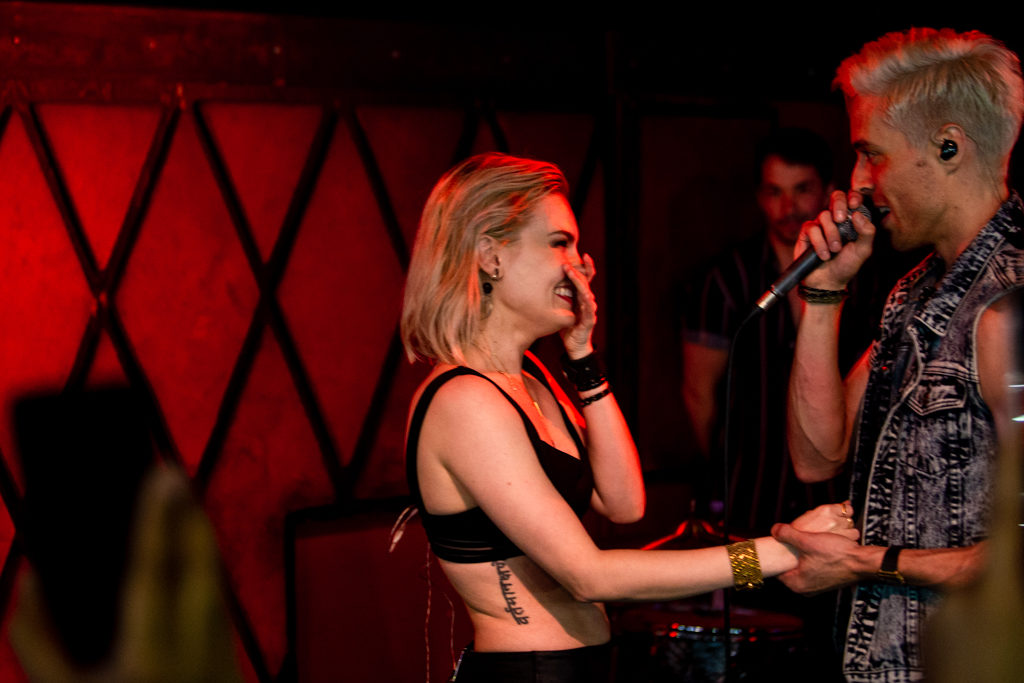 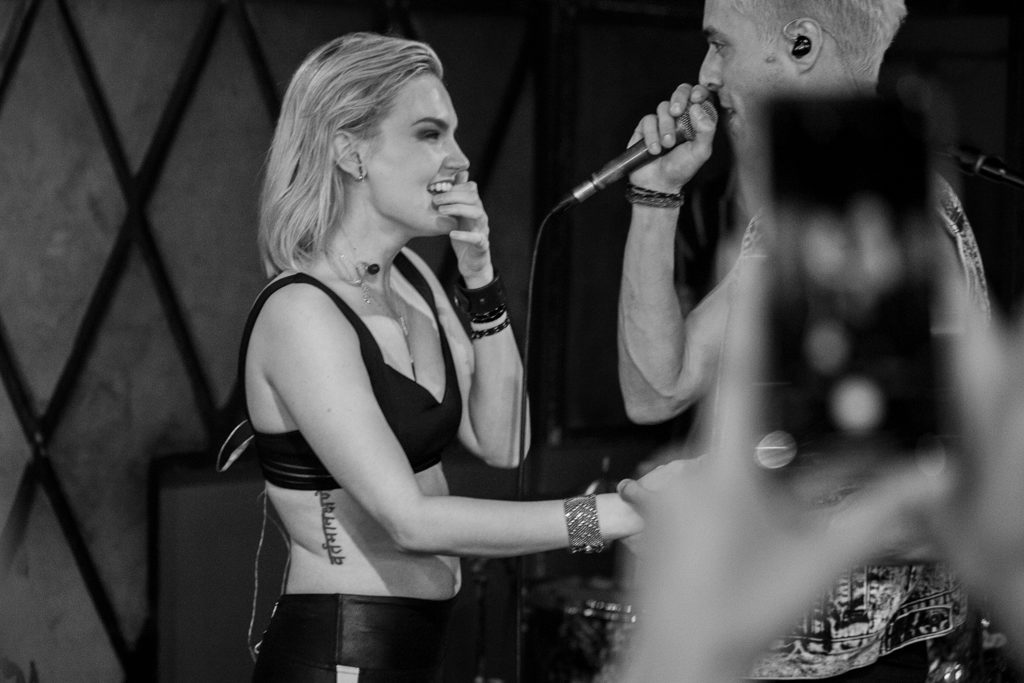 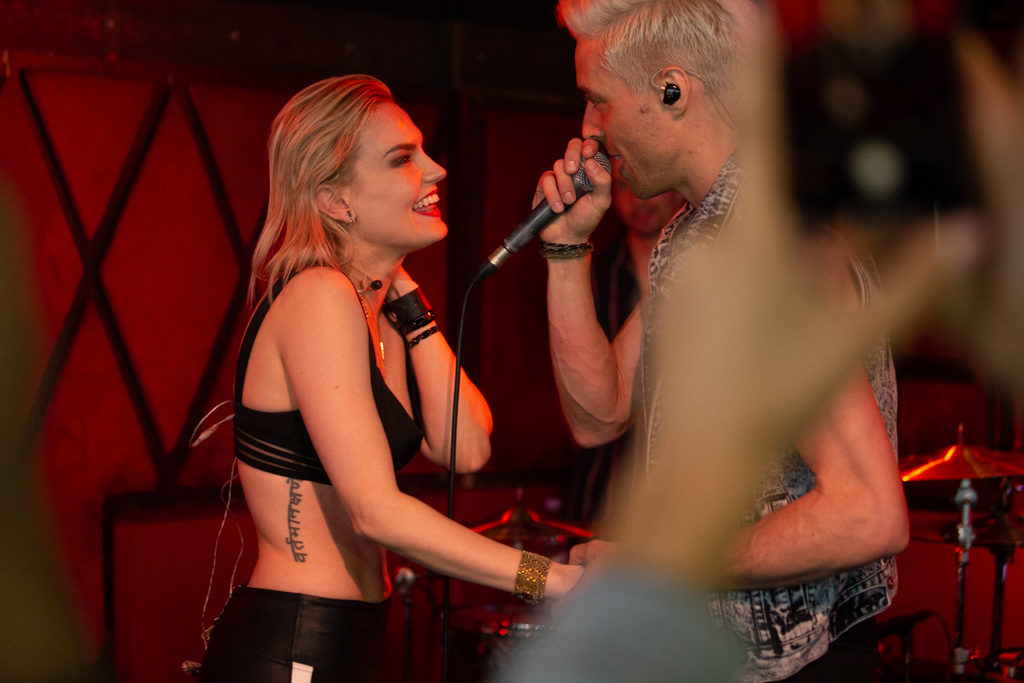 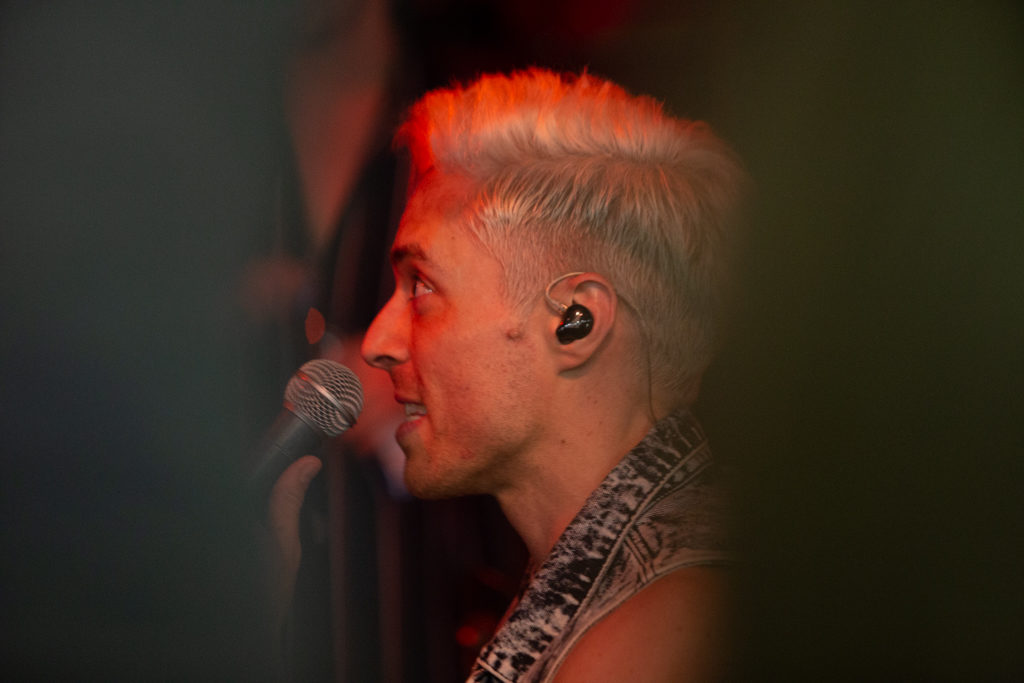 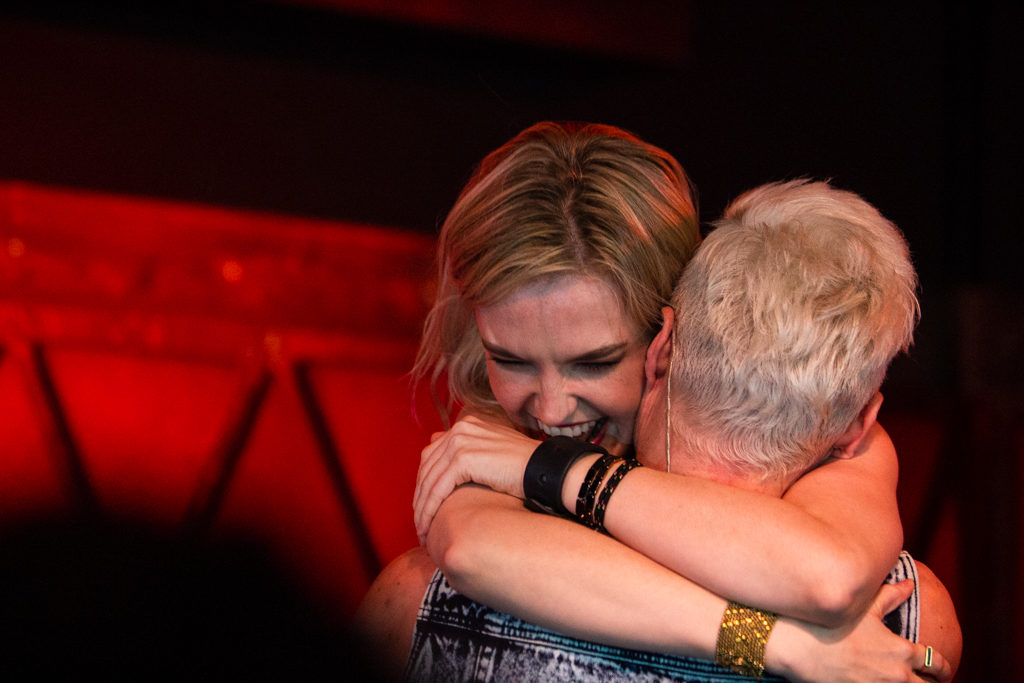